FOR A REAL WORLD CAREER

The world of work prizes two fundamental skill sets above all others: mathematical problem solving together with high social competence.

Education is undergoing a radical transformation at the moment. It no longer needs to be confined to the four walls of the classroom.

Schools can play an enormous role in shaping perspective. We believe that young people are inherently positive and enthusiastic.

Ducimus non Ducimur
– We lead, we are not led

Credo: Treat others as you would expect to be treated.

Hamilton House, a school for young men, is focused on developing excellence in the fields of Science, Technology, Engineering and Mathematics, without abandoning the richness of the Humanities.

We recognise that artificial intelligence, augmented reality and the Internet of Things are rapidly beginning to play a dominant role in our lives. We therefore aim to produce lifelong learners who will lead South Africa into enjoying the fruits of these new technologies. We will stand out in the field of Coding and Robotics.

The future will be a challenge to our humanity. Hamilton House will nurture an environment that promotes critical thinking and problem solving.

Hamilton House is a non-denominational school for boys, deeply committed to honouring our diversity as South Africans. As such, we seek to embody the spirit of Ubuntu: A person is a person because of other people.

A house by definition is a place of warmth and safety, a place where family members can commune, receive sustenance and grow into maturity as they support one another.

Hamilton House is a place to grow and support young men preparing them to take their rightful place in the world.

Hamilton Naki was born to a poor Xhosa family in a rural village in the Eastern Cape. Upon completing primary school, at the age of 14, he migrated west, where he found work as a gardener at the University of Cape Town. Later, he was given new responsibilities caring for the animals in the medical research faculty. This brought him into contact with the medical professionals who practised their surgical skills on animals. Hamilton Naki, without any formal training, became an expert at performing organ transplants in the animal lab, training many surgeons at the University’s medical school. He worked with Dr Christian Barnard whose surgical team performed the very first human heart transplant. Barnard is reported to have said:  “A liver transplant is much more difficult than a heart transplant … Hamilton can do all the various aspects of liver transplantation, which I can’t do. So technically, he is a better surgeon than I am.”

William Hamilton was the fourth of nine children to be born of Irish parents in Dublin in 1805. At three years of age, he went to live with his uncle, who ran a school in Talbot’s Castle, where he showed a great affinity for languages and mathematics. He studied at Trinity College, Dublin and whilst still an undergraduate was appointed the Royal Astronomer of Ireland. Hamilton’s work was central to the modern study of electromagnetism and quantum mechanics. 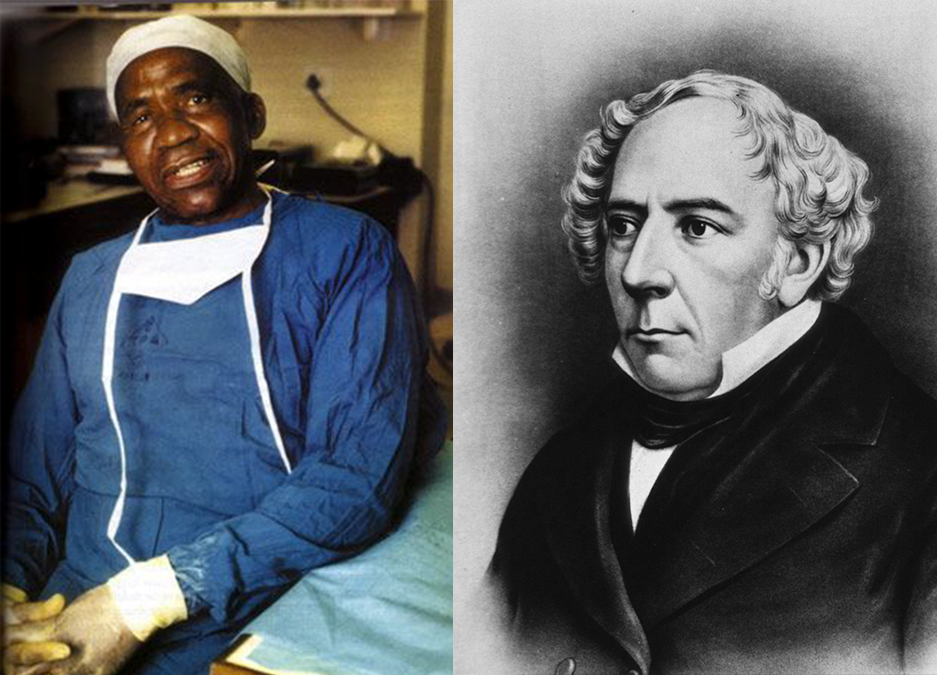 Both these individuals inspire us. Their backgrounds speak to us of human potential in a diverse world, remind us of our inhumanity, call us to learn from the past and charge us to shape the future for our mutual benefit. Hamilton House will be that inspiration! 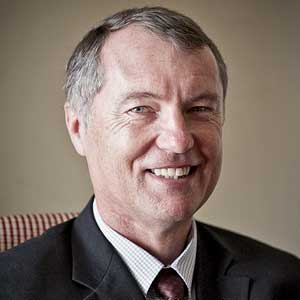 Selwyn has over 40 years of experience as an educator in Johannesburg’s northern suburbs. He has been a headmaster for 27 years; the last 16 years at Pridwin where he grew the school from a single class per grade to three classes per grade by 2017. During his tenure at Pridwin he steered the introduction of cutting edge of technology in the classrooms and the robotic and computer labs. Many of the teachers who have taught under Selwyn have gone on to lead their own schools. Selwyn has a passion for developing boys to their full potential. He has spent over half his career in boys-only schools and fully understands how to nurture independence, leadership and respect in this environment. During his career, Selwyn lectured at the Johannesburg College of Education (now the Wits Education Faculty), demonstrating a deep understanding of pedagogy. He also values the role of sport in education. He has coached cricket and football at a school level, as well as volleyball at club and provincial level, leading his team to win the national championships for 6 successive years. When outside of the school environment, Selwyn enjoys flying his glider and spending time with his family. 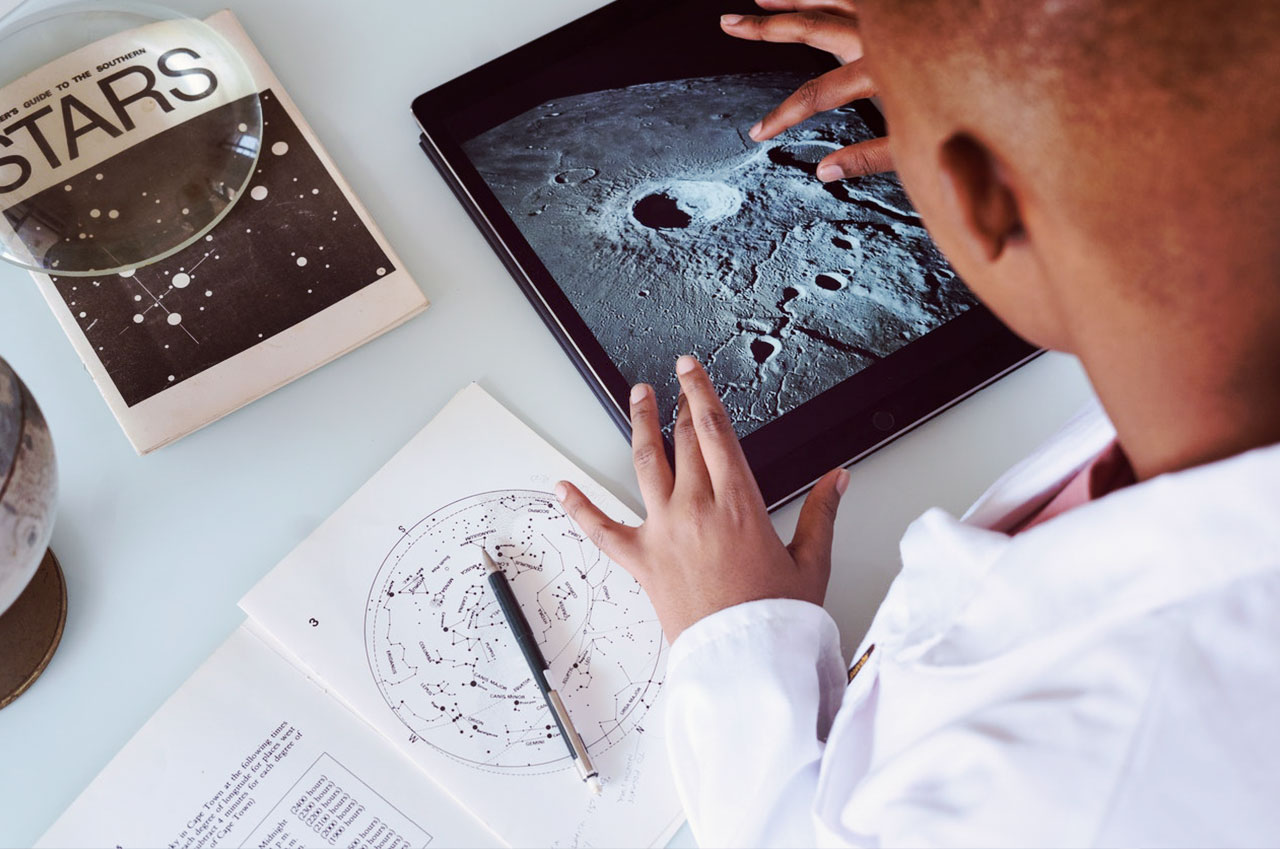 The world of work prizes two fundamental skill sets above all others: mathematical problem solving together with high social competence. 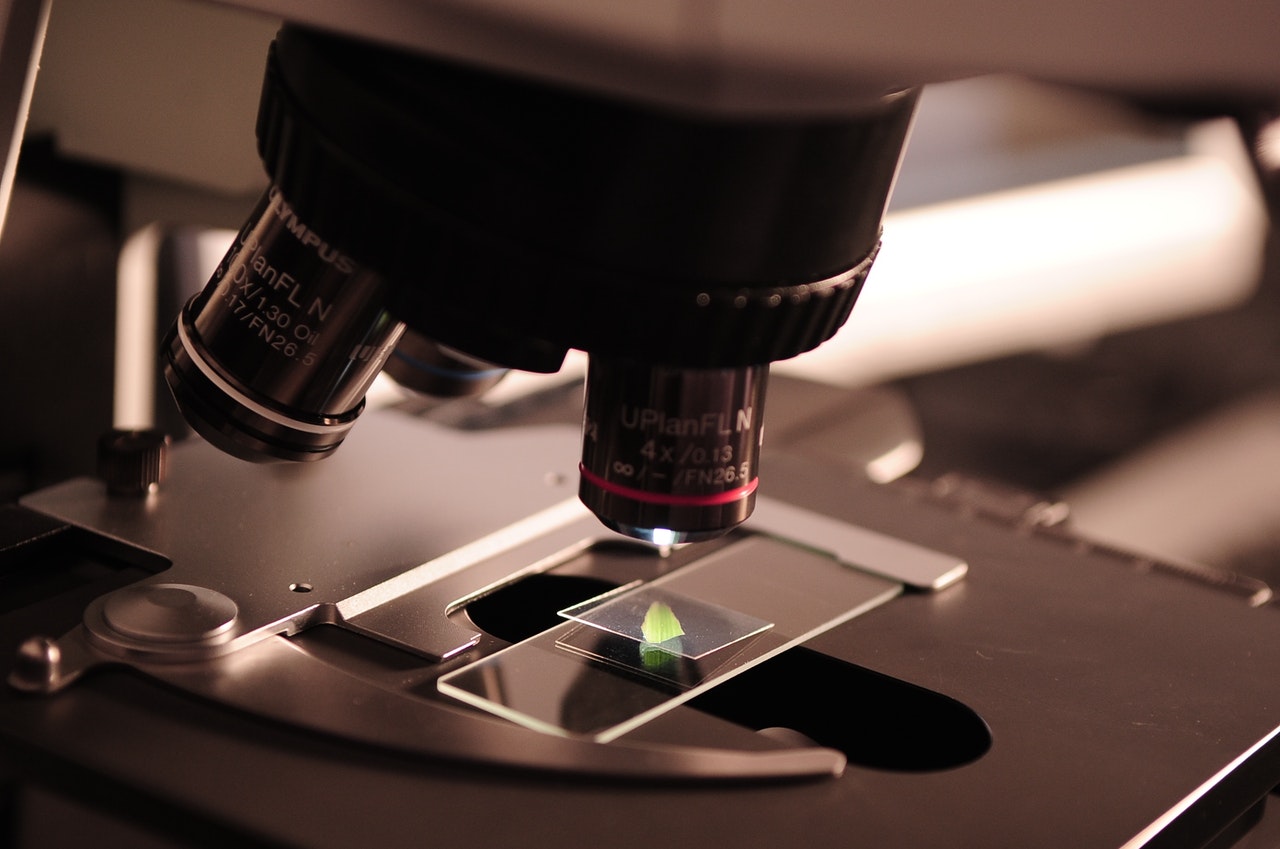 Hamilton House is situated in a beautiful property in the leafy suburb of Waverley within walking distance of St Mary’s School for Girls. 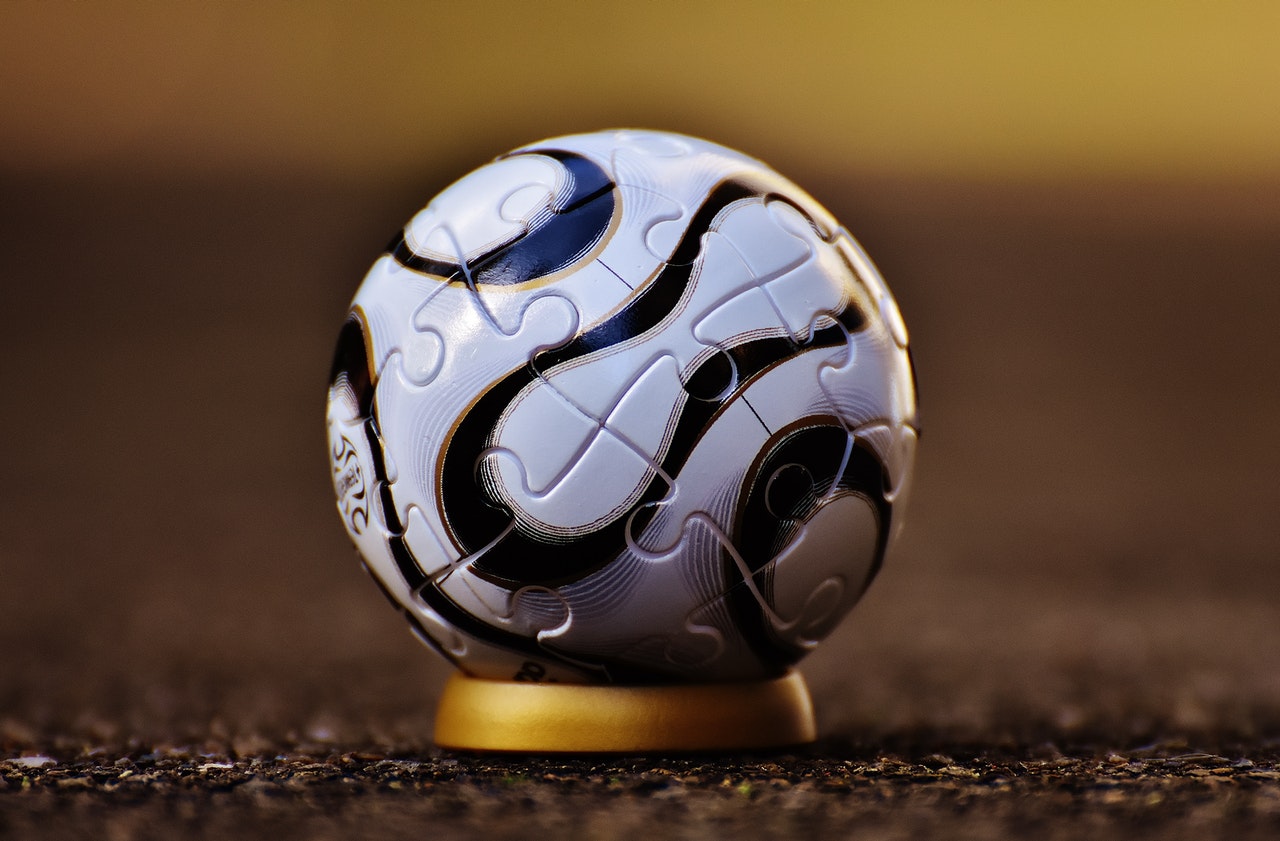 Sport and cultural activities will be outsourced as an optional extra to professionals and we will be guided by our boys’ interests and talents.