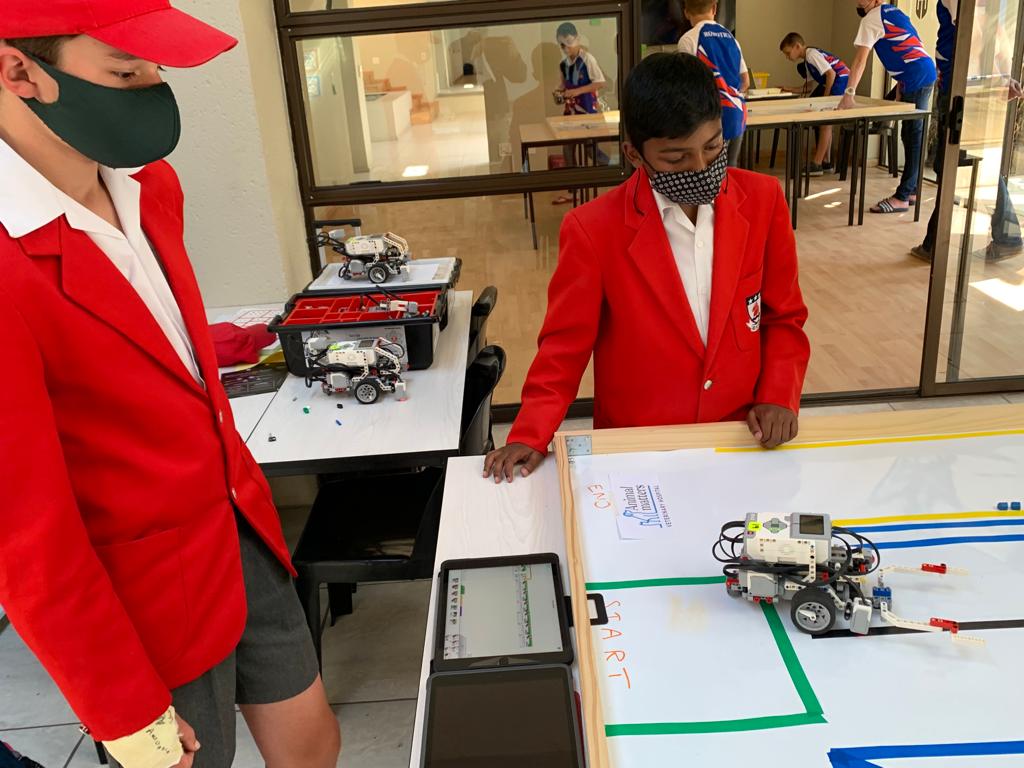 When Magic Meets Science – Farewell 2020! The end of the year is an exciting and exhausting time for everyone (especially Santa Clause who apparently has 2.1 billion children to visit on Christmas Eve… as you’ll learn below). And this year, being more stressful than most, I’m sure everyone needs the extra time for self-love […] 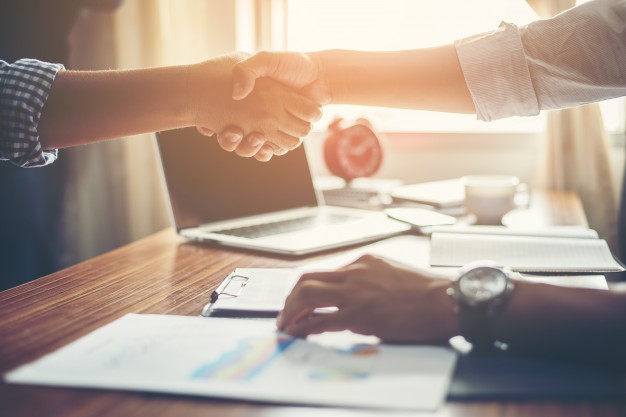 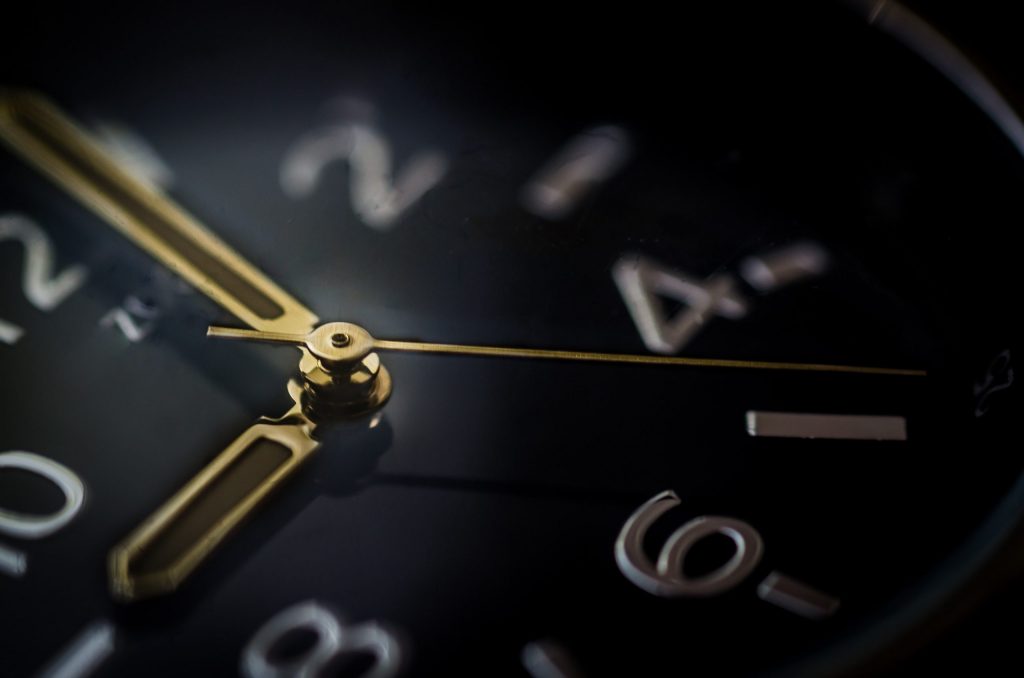 Interrogating and Shaping the World Through Science A Conversation with Ainissa Ramirez Hamilton House has an explicit mission to develop learners with specific strengths in the STEM subjects. This will give our young men an advantage in their abilities to understand the world they live in and take deliberate steps to improve it. An important step […] 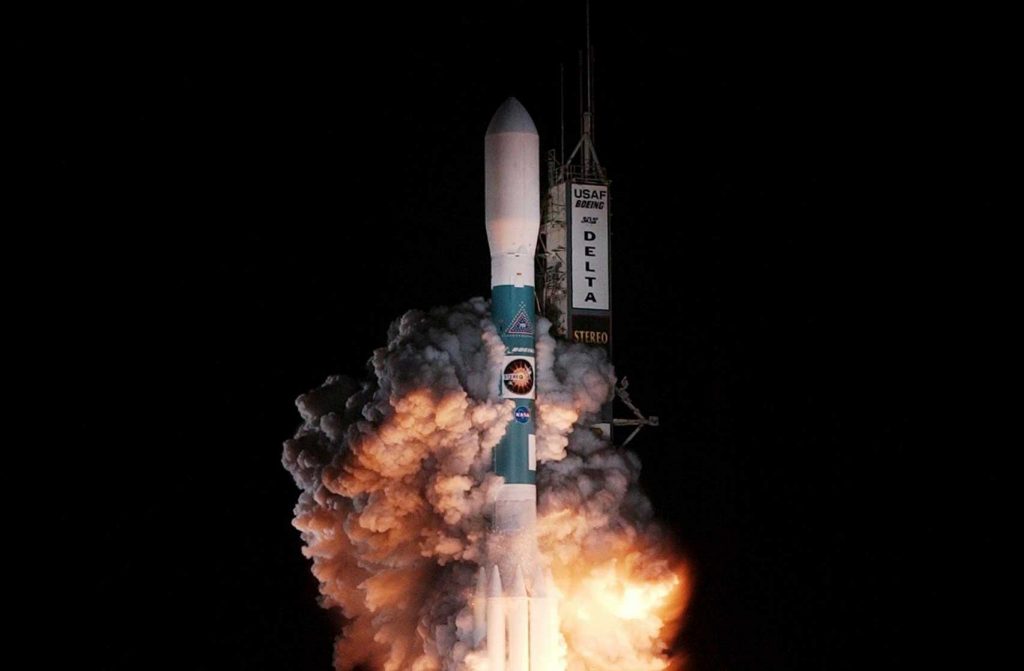 STEM Education STEM: Science, Technology, Engineering, and Maths. These educational disciplines are the foundation of STEM, a loose term used to describe education and careers that directly relate to the hard sciences. This type of education, and the careers that follow, are essential to the long-term success of our country. We need STEM experts to […] 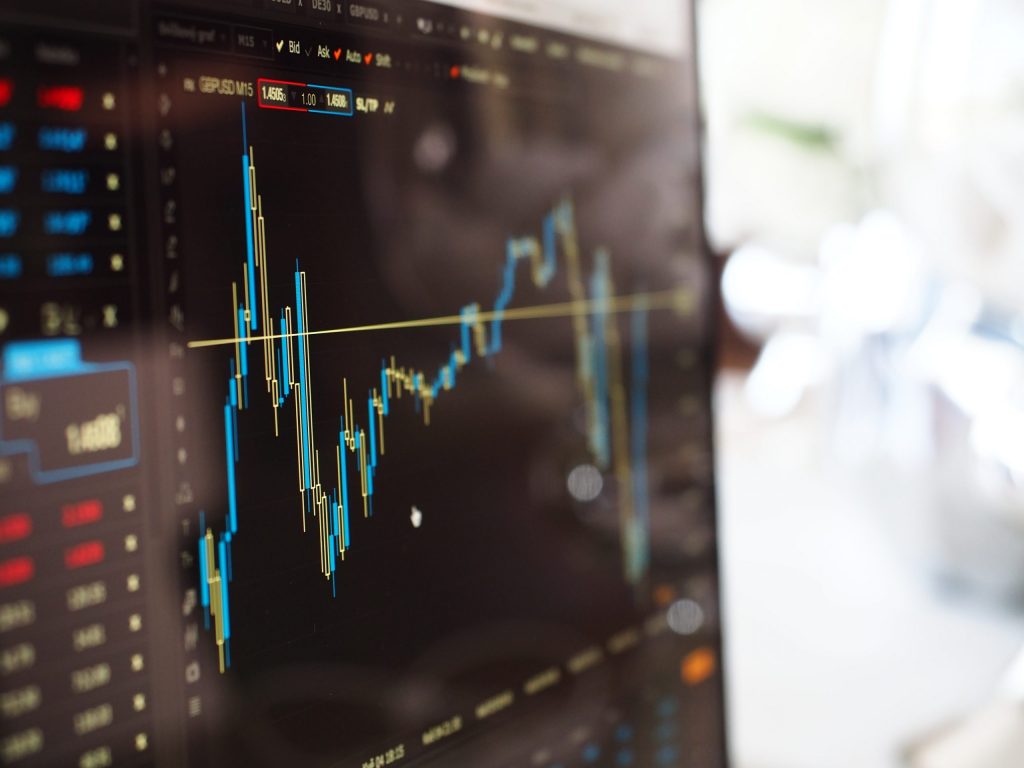 School fees Covid-19 has prompted many to question the value they receive for the school fees paid. When the virus first made its appearance it was common to give it a disruptive lifespan of about two or three months. We are now coming to the realisation that it will be around for much longer. We […] 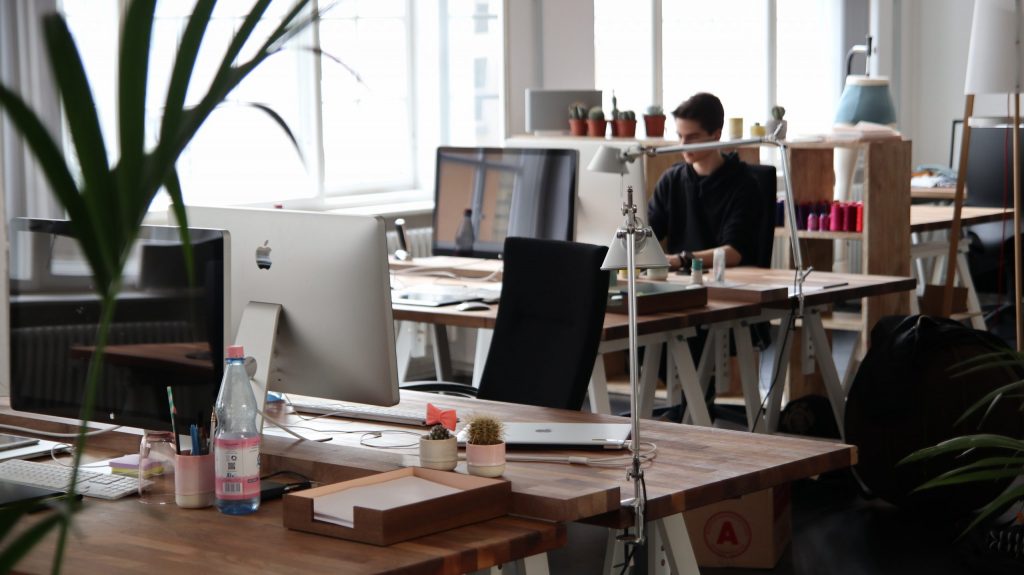 Class size matters Hamilton House is geographically situated in the most well established part of Johannesburg where monastic education has a long and reputable tradition. A simple analysis of the independent schools available reveals that there are more options for girls than there are for boys. As a consequence, the existing boys’ schools are much […]

What are the benefits of an all boys education? I am often asked “why a boys only school”? Economically it would make sense to include girls in a brand new school simply because girls make up slightly more than 50% of the population. Why ignore half of the market? Hamilton House is geographically situated in […] 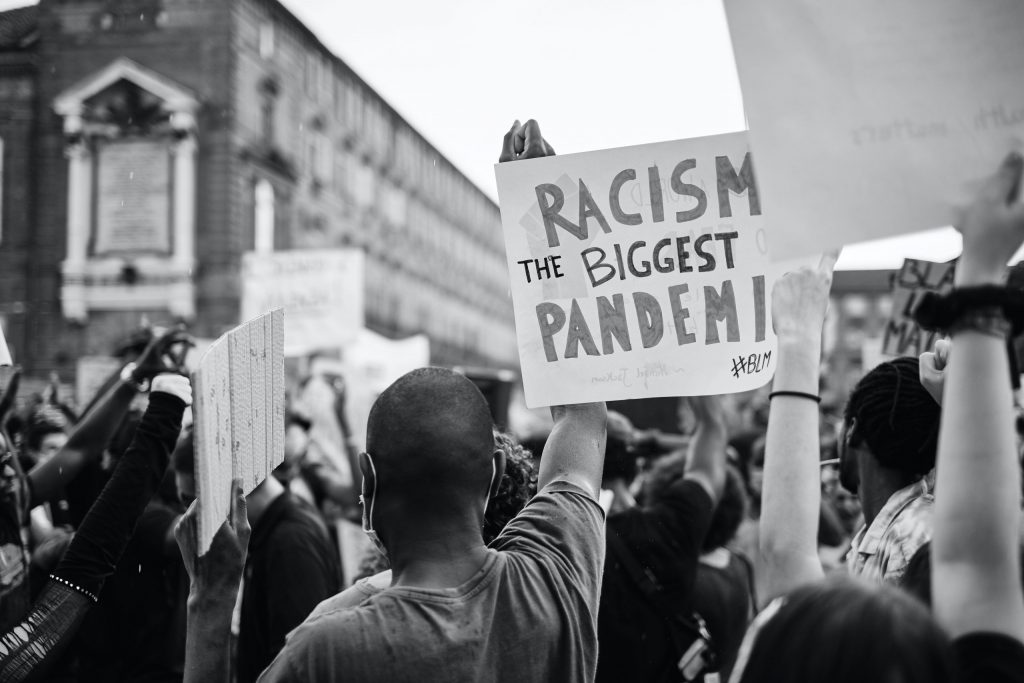 Schools should be leading as agents of change In the entrepreneurial world disrupters are highly valued. These people see opportunity where “angels fear to tread”. There is no doubt that Covid-19 has truly disrupted our world. We long to return to the way things were, but let’s face it, we will not be going back […] 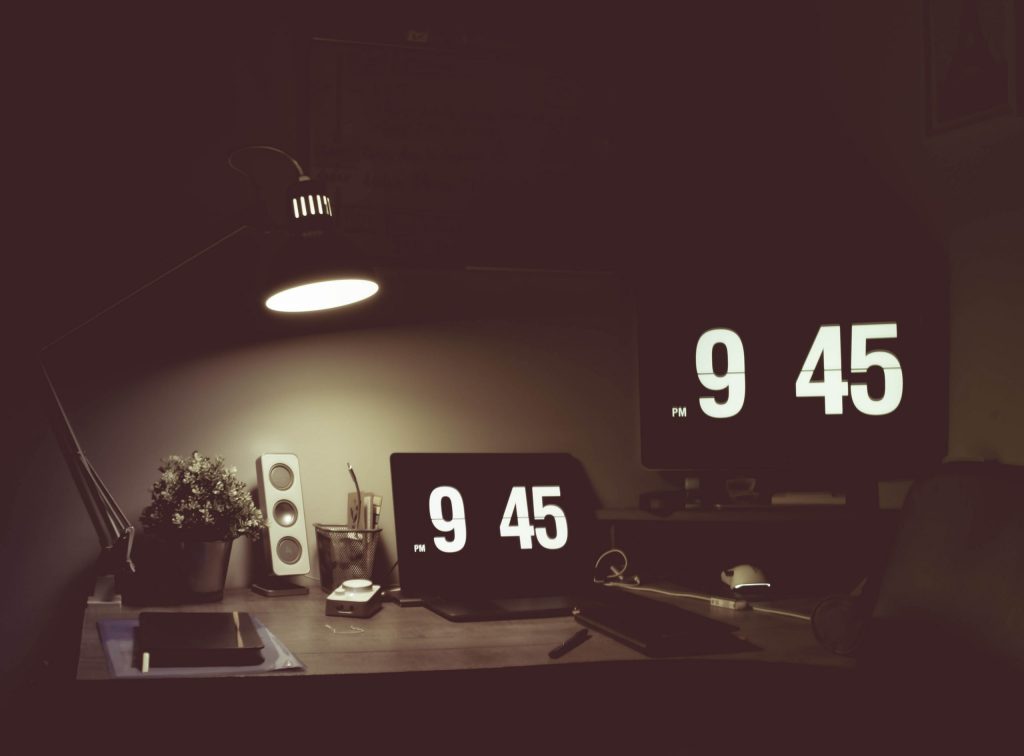 Why teen brains need a later school start time According to the Harvard Mental Health Letter (July 2005) everyday unhappiness reaches its peak in late adolescence. There are a number of explanations for this. Parents are more important than peers for the pre-adolescent boy. As he approaches adolescence, he begins to change allegiance and seeks […]